Investors had to pay an even larger loyalty tax, with variable loans priced at 3.06% for new borrowers and 3.44% for existing borrowers – a gap of 0.38 percentage points.

For a $500,000 mortgage, those interest rate differentials can add up to a lot of money over the life of the loan: 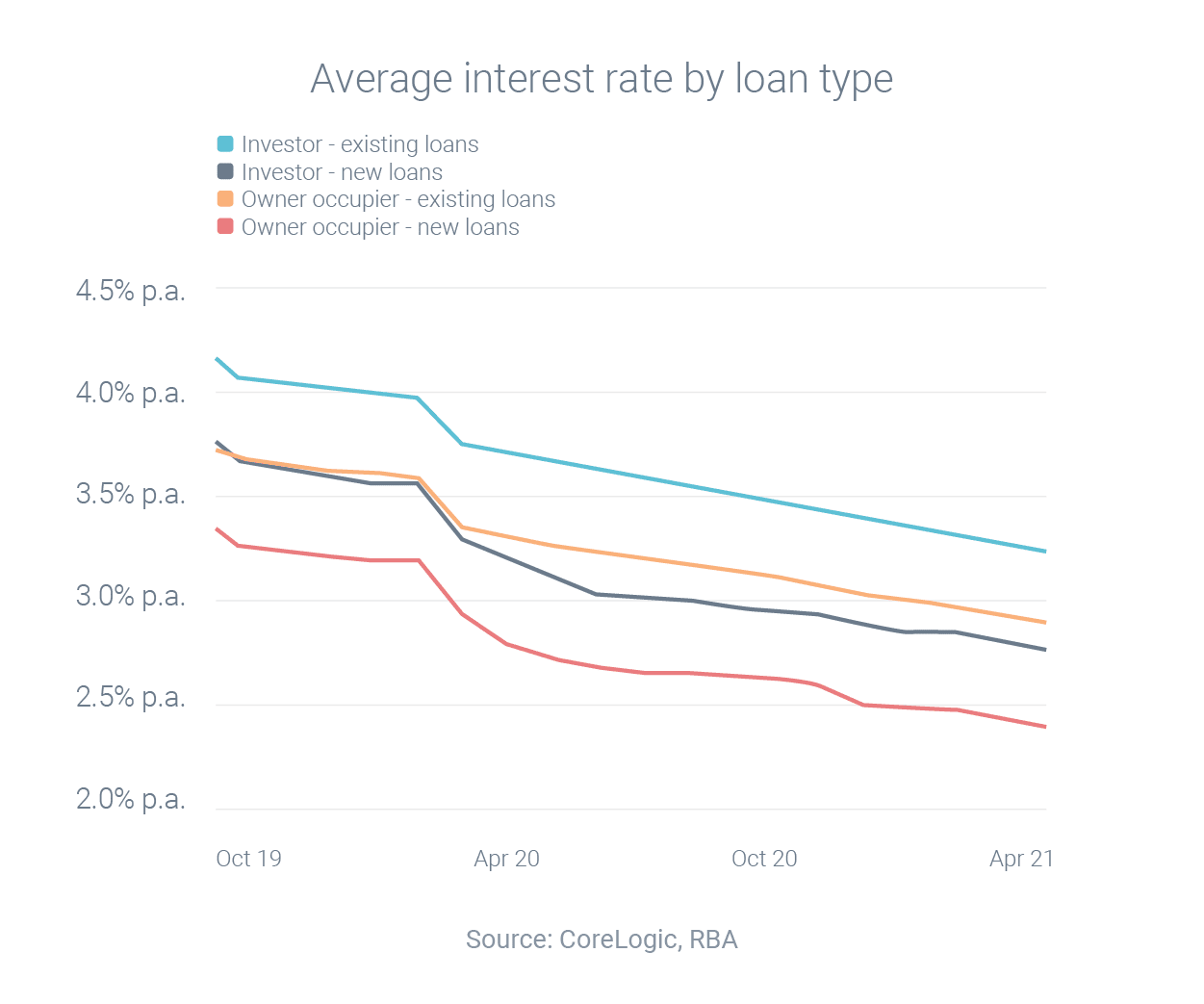 Borrowers who stick with the same lender year after year are probably being slugged with a ‘loyalty tax’, according to new data from CoreLogic.

Want to speak with us?