Have you been squirreling away money during the latest round of lockdowns? If so – join the club.

Australian households have been saving an average of 9.7% of their income, according to the most recent data. However, the Reserve Bank has forecast that the saving rate will increase to about 15% by the end of September.

Part of the reason people have been saving more is because they’ve been stuck at home, which has meant they’ve had fewer opportunities to spend money in shops.

The Housing Industry Association recently reported that house new house sales are performing strongly – partly "due to increased household savings during the pandemic". 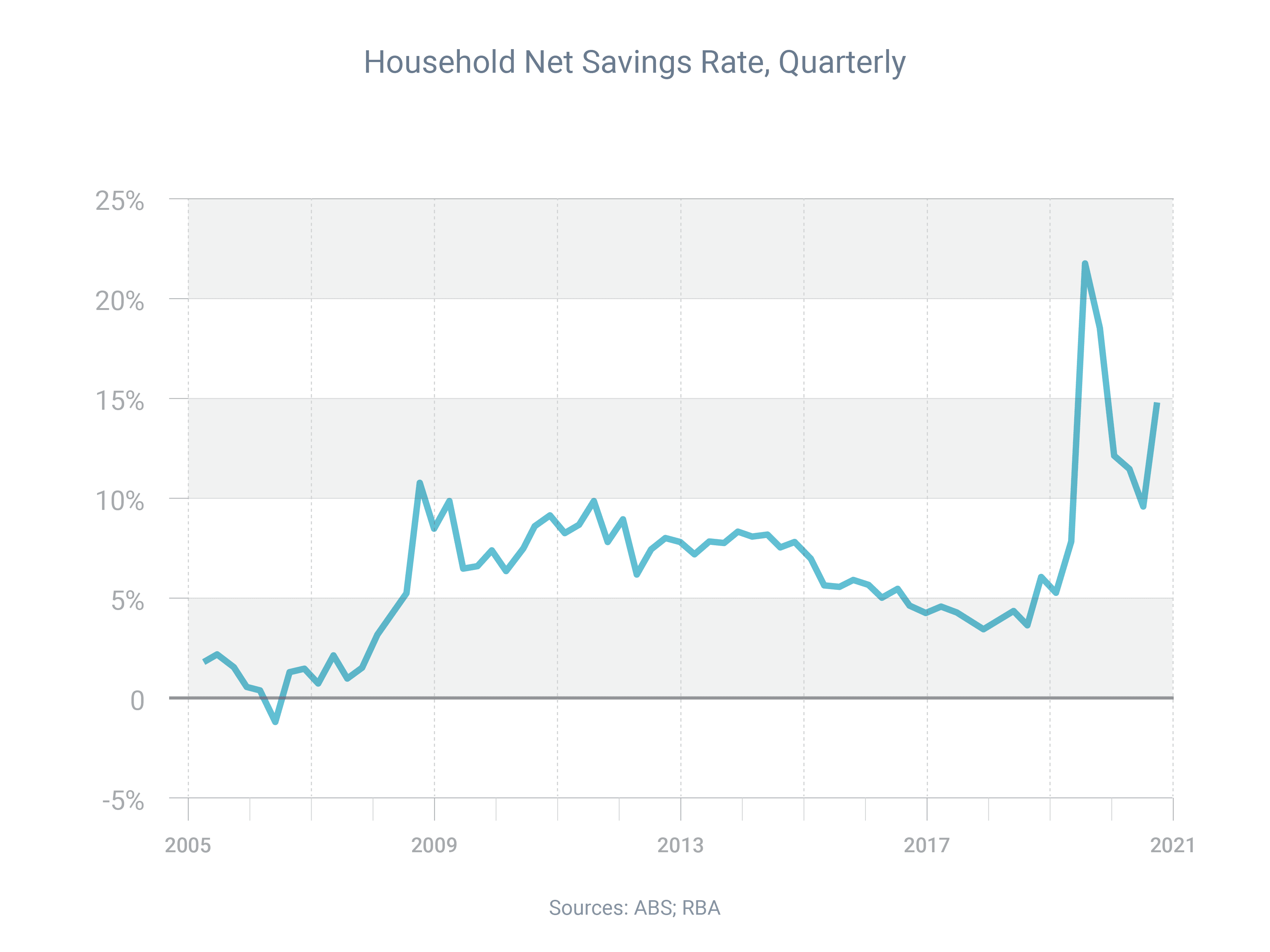 Want to speak with us?